Flanders Foal Auction kicks off auction season with an average of more than 24,000 euros

The first foal auction of the year always generates some extra excitement. With a calendar full of auctions, what is the appetite from buyers? Are there any signs of the unrest in the world and uncertainty caused by rising inflation? None of that on Saturday evening 25 June at the Flanders Foal Auction. Two foals were sold at Peelbergen Equestrian Centre for 60,000 and 58,000 euros, closing the auction with an average price of 24,143 euros.

The collection of jumping foals was welcomed with open arms by investors, riders and breeders from all over the world. “We should aim for an average around 20,000 euros tonight, then we are going in the right direction for this year's auction season”, predicted Gerald Lenaerts and Luk Van Puymbroek in advance.

Of the 29 foals in the collection, 28 got a new owner. What About Me EH (Baloubet du Rouet x Darco) out of the 1.50m Grand Prix mare Carrera de Muze set off fireworks early in the evening. People from Germany on the floor placed the winning bid of 58,000 euros.

Chacin van de Berghoeve Z (Chacco Blue x Andiamo) surepast that with 60,000 euros. The stunning half-brother of the famous H&M All-In will move to the stables of a well-known Flanders customer, Peter Charles, winner of team gold at the 2012 Olympic Games for Great-Britain. His daughters Scarlett and Sienna were riding at Peelbergen this weekend and immediately went to the stables to admire their new addition.

Chacin's breeder Paul van den Bosch, who auctioned the full brother of H&M All-In at Flanders last year for 130,000 euros, could not resist the temptation to further strengthen his stable. Early in the auction, he bought Winningmood's nephew, Emerald's Idole QC (Emerald x Darco) for 22,000 euros.

First sale to Brazil
“We are fortunate to have the trust of regular customers, but we have also been able to welcome many new buyers. For the first time, there was an online sale to Brazil.” That was Donna Bella D'Augustijn Z (Darco x Kannan) for 30,000 euros.

The Netherlands led the way with nine purchases, followed by Ireland, Belgium and Germany (4 each). Furthermore, sales were made from Croatia, France, Austria, Switzerland, Brazil and South Africa.

Next auction at Holger Hetzel
The next foal collection is also finalized. ‘Flanders’ is looking forward to an auction in a new location, that of Holger Hetzel in Goch, Germany. The foal auction will take place during the showjumping show for youth riders on Saturday 23 July. With this, Flanders Foal Auction broadens the horizon even further, it is a first to auction on German soil. Holger Hetzel runs a renowned horse auction in November and strives for the highest standard, which made the collaboration with Flanders Foal Auction logical.

View the collection & prices of 25th of June here 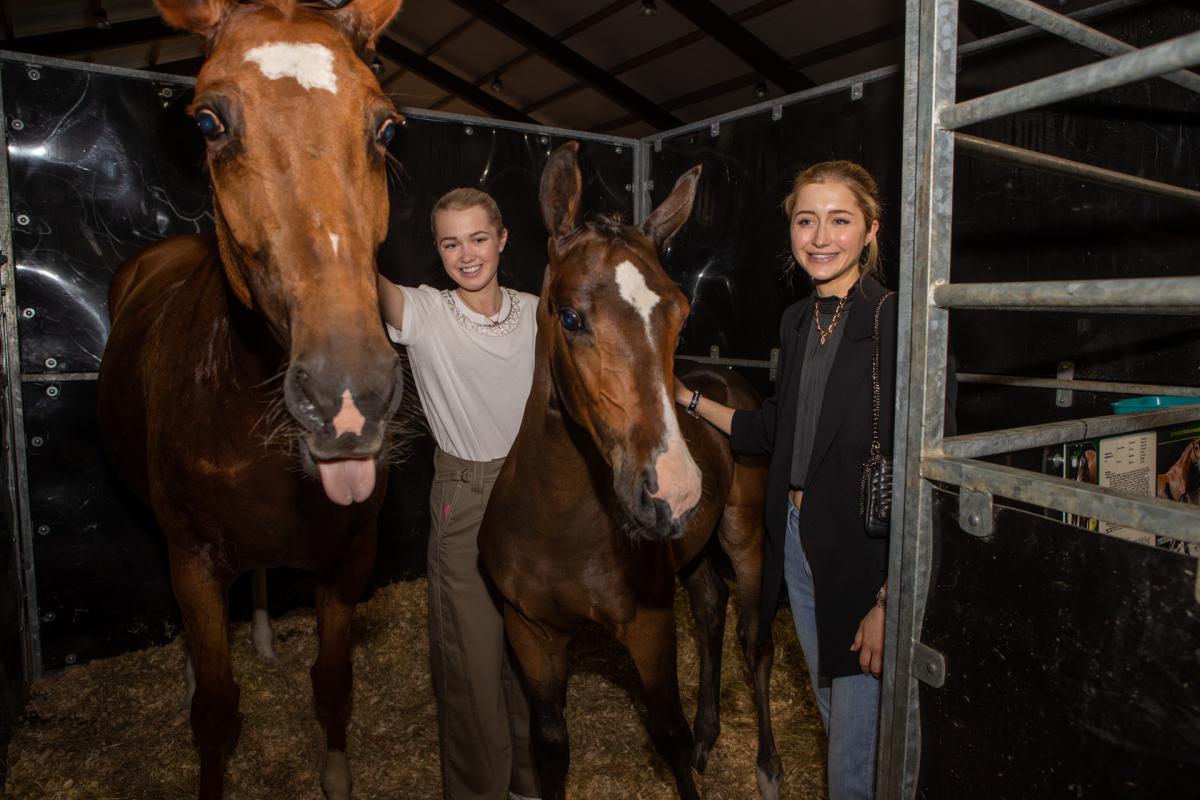 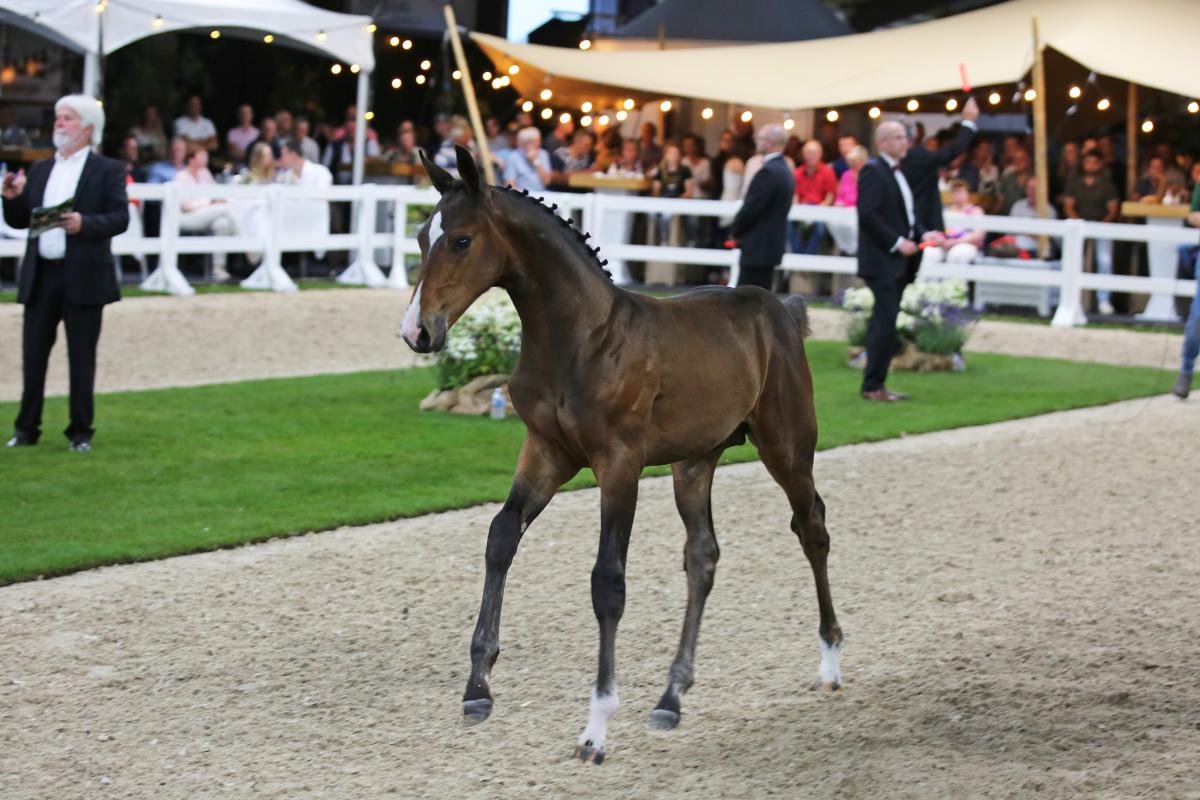