What if you did not manage to buy the full brother to the top-class showjumping horse H&M All-In at Flanders Foal Auction in August? Then you grab your chance at the Flanders Embryo Auction, which is precisely what happened last night in Sentower Park. A Belgian entrepreneur let the brother slip through his hands earlier this year for 130,000 euro, but now bought the full brother or sister yet to be born for 52,000 euro.

10 on the spot
There was a good atmosphere in the stylish lounge of Sentower Park in Opglabbeek straight away, when guest-speaker Dirk Wilem Rosie and auctioneer Louis De Cleene entusiastically presented the collection of 24 embryos and then sold them. Among the 200 guests many had shown to be interested and thus ten unborn foals were sold on the spot. The other twelve embryos got new owners via winning bids made by telephone (5) and online (7). Together they sold for 485,000 euro, that is 22,045 euro on average.

“It was again a good and genial auction with very nice prices. Several regular clients scored something special for the future, but there were also new buyers again. Thanks to the breeders we managed to offer a very special collection. For example, no less than six embryos are out of Grand Prix mares and that kind of offspring are in great demand”, say Luk Van Puymbroeck and Gerald Lenaerts.

52,000 euro
The full brother or sister of medal machine H&M All-in (Kashmir Van Schuttershof x Andiamo) came out on top with a sales price of 52,000 euro, but there were more impressive sales. For 38,000 euro the Chacco Blue out of the Grand Prix mare Kirby de Muze (Nabab de Reve) ended up in Swedish hands. Two went for 32,000 euro: the Balou du Reventon out of World Cup mare Ciske van Overis (Celano) will move to Germany and the Chacco Blue out of the 1.60m Grand Prix mare Babylotte (Dollar du Murier) goes to the Netherlands.

Moving to the USA in due time for 30,000 euro is the Heartbreaker x Chacco Blue out of the 1.60m Grand Prix mare Chapeau 10. With winning bids of 26,000 euro the full brother or sister to Carrera VDL (Cardento VDL x 1.50m level showjumping mare Vantiels Esprit by Baloubet du Rouet) and the Emerald out of Grand Prix mare Funky de Muze (Vigo d’Arsouilles) will go to Canada end Belgium, respectively.

In total eight unborn foals will stay in Belgium, the Netherlands has four, two go to Ireland and one each to France, Sweden, Denemark, Norway, Poland, Germany, the USA and Canada.

Next one in UAE
New entries for embryo’s are meanwhile streaming for the next auction, although the collection is already more or less complete. On Friday 4 February the Flanders team will again stage a live and online embryo auction in Sharjah, near Dubai. 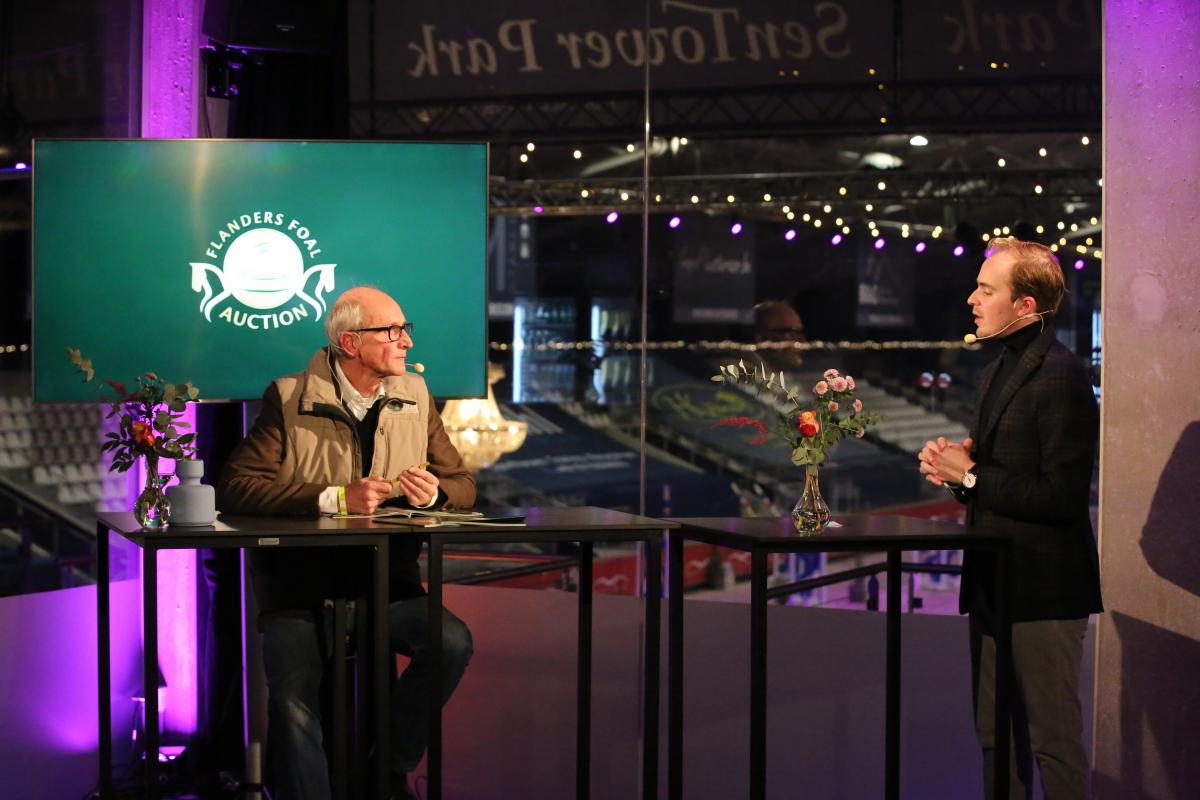 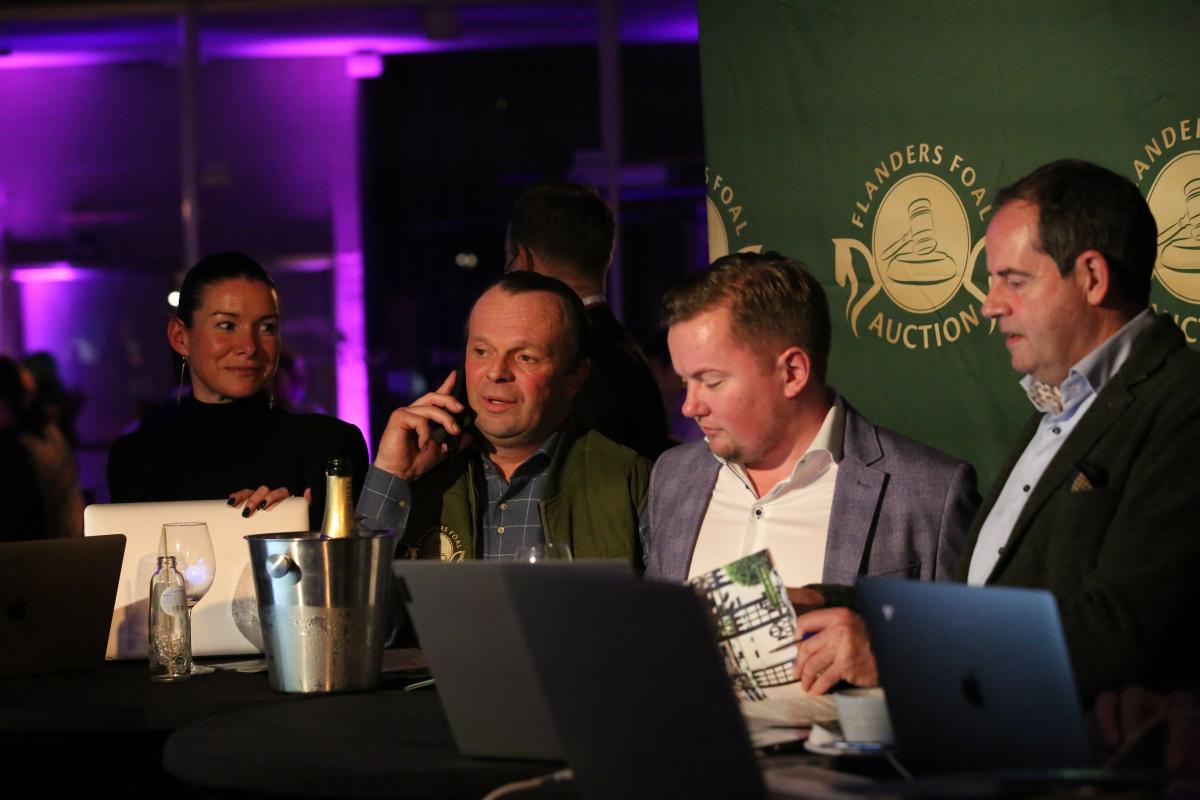