Entirely according to tradition Flanders Foal Auction celebrates its last foal auction of the year in the week of the FEI WBFSH Jumping World Breeding Championships. On Thursday-night 23 September magnificent showjumping foals will enter the ring at Sentower Park in Opglabbeek, half an hour away from Zangersheide where talented, young showjumping horses compete for the world titles.

Luk Van Puymbroeck and Gerald Lenaerts have already selected 41 foals, more than in the last few auctions. “We had a real hard time making our choice! We have had to turn down real good foals. The offer was staggering. Looking at the collection, many stick out head and shoulders and also where type and movements are concerned, they are really fine foals. Hopefully the results will come close to last auction’s success, although it will be almost impossible to beat that”, says Luk Van Puymbroeck, referring to the average price of 36,400 euro in August.

The foal presentation at Sentower Park is planned for 18.00 hours, the auction starts at 19.30 hours. Not present in person? You can follow the auction via Clipmyhorse.tv and bid online. 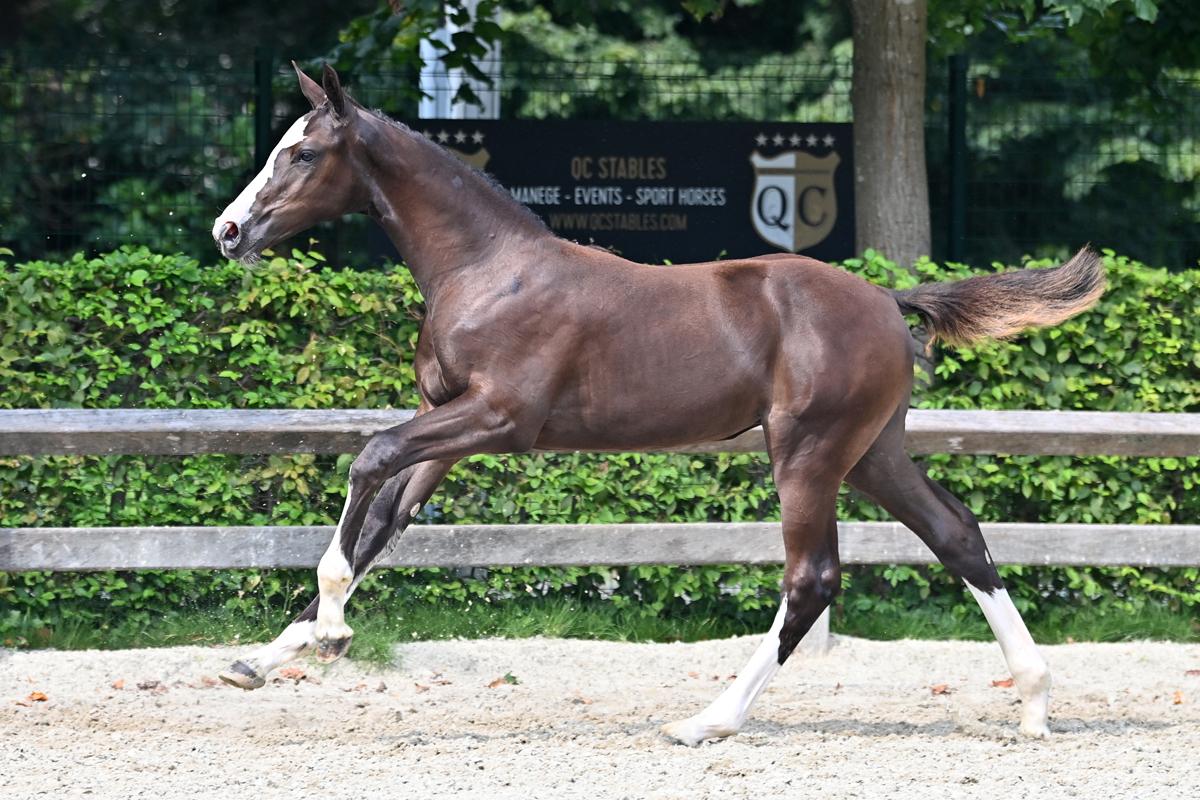