Relieved faces after the first edition of the Flanders Embryo Auction at the Sharjah Equestrian and Racing Club. The initiative of organizers Luk Van Puymbroeck and Gerald Lenaerts to auction embryos in the Emirates, was rewarded with an average price of 24,950 euros yesterday. For the future sibling of the top show jumper Flora Mariposa (For Pleasure) no less than 100,000 euro was paid by a customer in Belgium.

Of the twenty very exclusive bred embryos, who will be born from March to August, eight were sold in Sharjah. Sultan Mohamed Khalifa Alyahyaee, who favored to get the embryo auction at the Sharjah Equestrian & Racing Club, gave a strong impetus to the auction. He bought two embryos and his son bought one. These were Cornet Obolensky x Elvis in Putte from the dam of Horizon de Regor for 23,000 euros, Cash du Plessis x Diamant de Semilly out of the full sister of Quickly de Kreisker for 20,000 euros and Diamant de Semilly x Breemeersen Adorado from the dam of Tic Tac du Seigneur for 19,000 euros.

Sheikh Ali Al Qassimi bought two embryos: Cornet Obolensky x Argentinus out of the full sister of Arko III for 30,000 euros and Big Star x Aganix du Seigneur from the half-sister of Ultra Top for 20,000 euros. "I am very pleased with it," said the rider. "It makes no sense here to breed show jumpers in Sharjah and let them grow up here, so this is an attractive alternative. My first breeding will be born in France this summer. A sport mare who got injured. "

It was a select group who came to the indoor arena of the club, but auctioneer Dirk Zagers sold the embryos easily. The Portuguese rider Joao Marquilhas put his booklet at 19,000 euros for the For Pleasure x Quidam de Revel out of the half-sister of Montender. On behalf of his Irish sponsor who wants to create a strong base for her breeding at Al Shira'aa Stables, UAE-rider Mohamed Alowis purchased two embryos.

"We have also sold embryos by telephone and one will go to Portugal after the highest online bid. More than seventy percent has been sold and we are very pleased, "said Luk Van Puymbroeck.

"We definitely have the intention to organize a second edition next year," Gerald Lenaerts continues. "We did not know what to expect, but it turns out well." "Yeah, I had some inner stress," laughs Luk Van Puymbroeck. "The people here are incredibly friendly, but also very cool. They did not show us if they wanted to buy, but they did " The total turnover amounted to 499.000 euros. 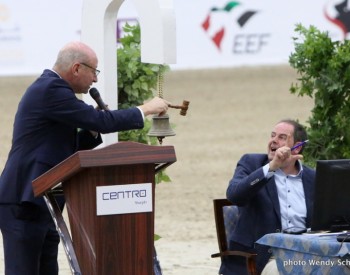 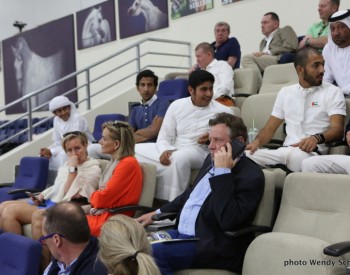 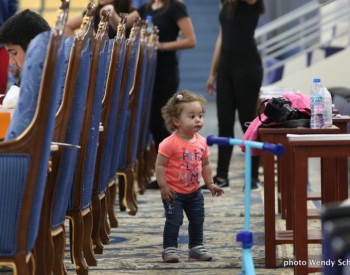 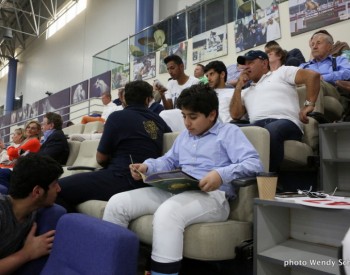 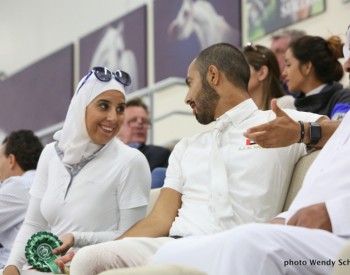 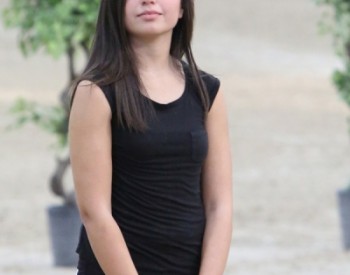 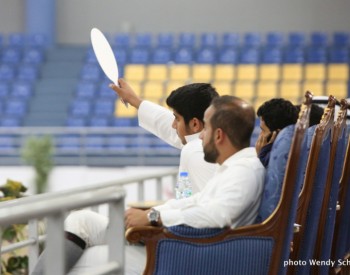 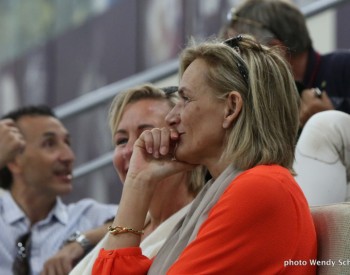 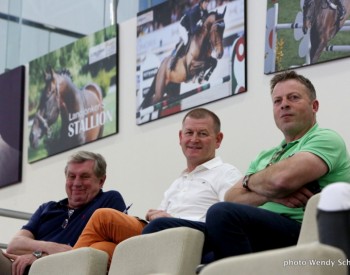 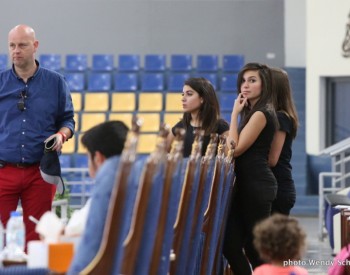 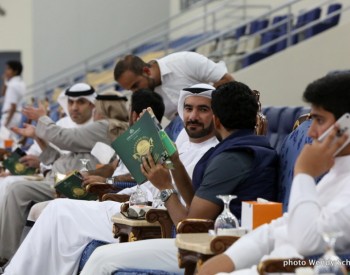